Helping you forge your path to freedom

THE FIGHT FOR MY LIFE DID NOT START AT BIRTH – IT STARTED AT CONCEPTION.

My father was a serial rapist. My mother was a whore. They both tried to kill me.

I was raised by abusers. Became a villain. But I found my way to freedom. 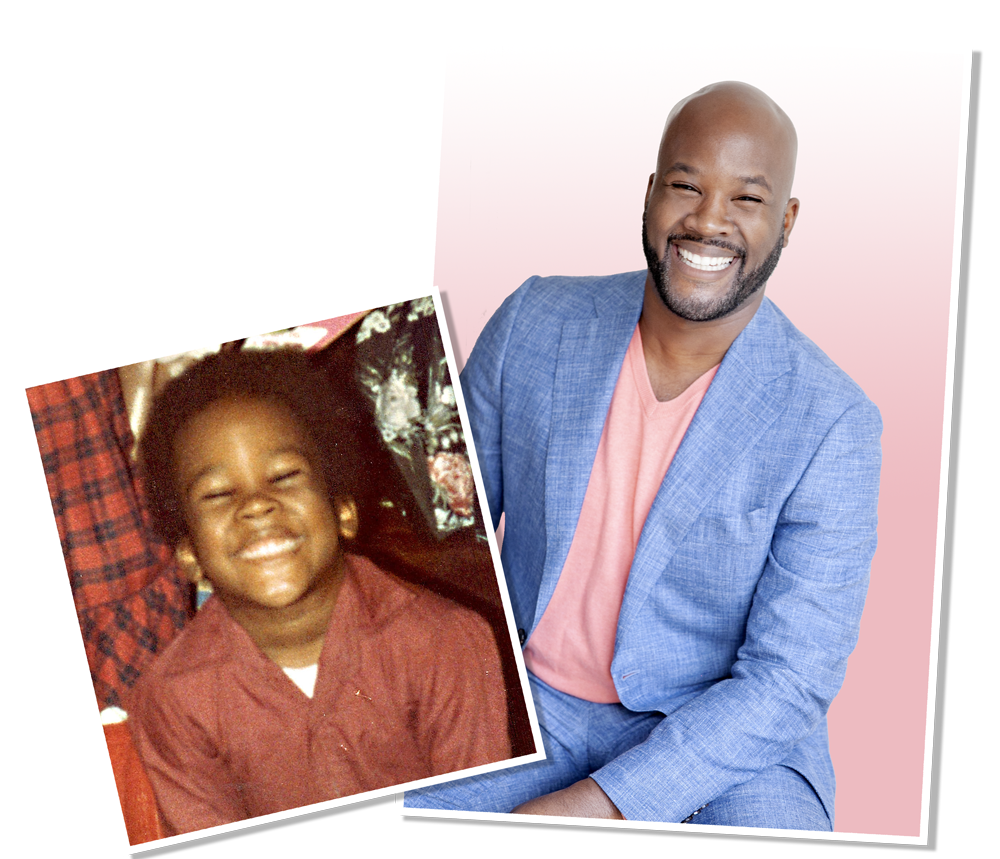 I was born in Savannah, Georgia, to parents who had no desire to have me or to keep me. My mother tried to abort me at home with a wire hanger. My father tried to suffocate me with a pillow at 1.5 years of age.

A descendant of freed slaves and freedom-loving Native American Blackfoot and Cherokee, against all odds I made it.

When my mother found my father molesting my sister, she stole us away to find a better life … but not for us … for herself.

While the woman who was supposed have been our security looked for her own happiness, my sister and I were dragged from one place to another, never settling, often abandoned, neglected, and abused.

When I was six, my mother decided she was tired of parenthood, so she gave me up to be raised by a family who would not adopt me, and would often surpass her in her viciousness.

Beaten with spoons, switches, extension cords, belts, and even two-by-fours, I thought that love and abuse were synonymous. It would not be long before I started to grow into the monster I was being programmed to be.

My life, however, was meant to take a turn – Universe sent me an angel who would light my way toward finding my path to freedom.

I would shed skins and become a victor, but not without paying a high price.

I would not have found my freedom, had it not been for the grace and love of my wife – the co-author of Son of a Whore.

Raised in a loving family, surrounded by her parents and thirteen adoring siblings, she was everything that I wasn’t when we met.

Elena knew no pain of trauma or rejection. Her world was filled with opportunities She had no fear. Empowered by love, she never met a challenge she could not overcome.

And then she met me…

On the pages of our book, you will learn how my trauma and dysfunction mired her world and broke her heart. However, she did not give up on me or us, even in the darkest moments of our love.

It was through her love, presence, constancy, and forgiveness, that I uncovered my true identity, took my power back, took responsibility for my life, and forged my path to freedom. 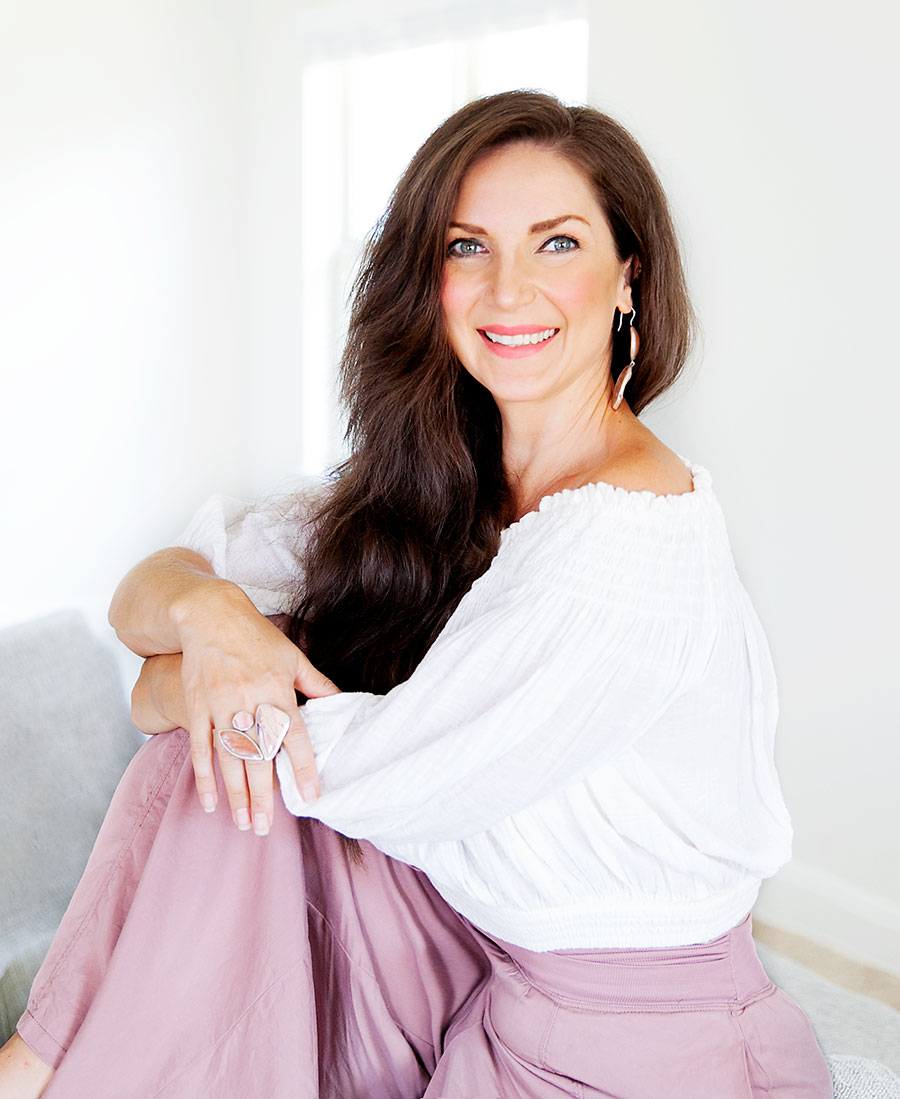 As I matured from my brokenness, with Elena’s support, I  experienced an awakening – I realized that I was not meant to live in fear, loneliness, and poverty.

It would be up to me, to overcome my family’s and personal trauma.

It would be up to me to define and achieve the life I wanted for myself.

It was me, and the Universe working on my behalf, who would create the life I wanted.

From growing up in pain and fear of hunger and homelessness, I would go on to earn a University Degree. Own a house. Marry a wonderful woman. And father an amazing child.

No fear! No regrets! I embraced all that life gave me, including the pain, to create my life by design. 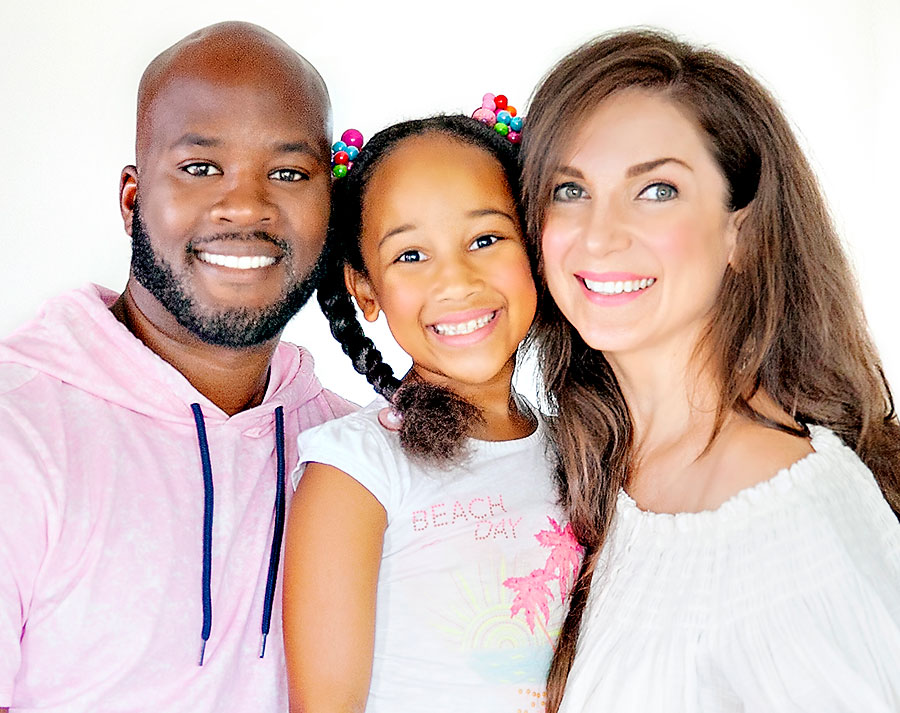 GET A COPY OF SON OF A WHORE

And begin living your best life ever! 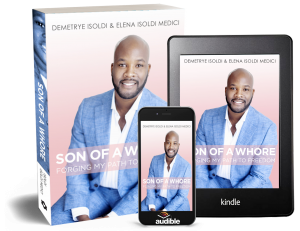 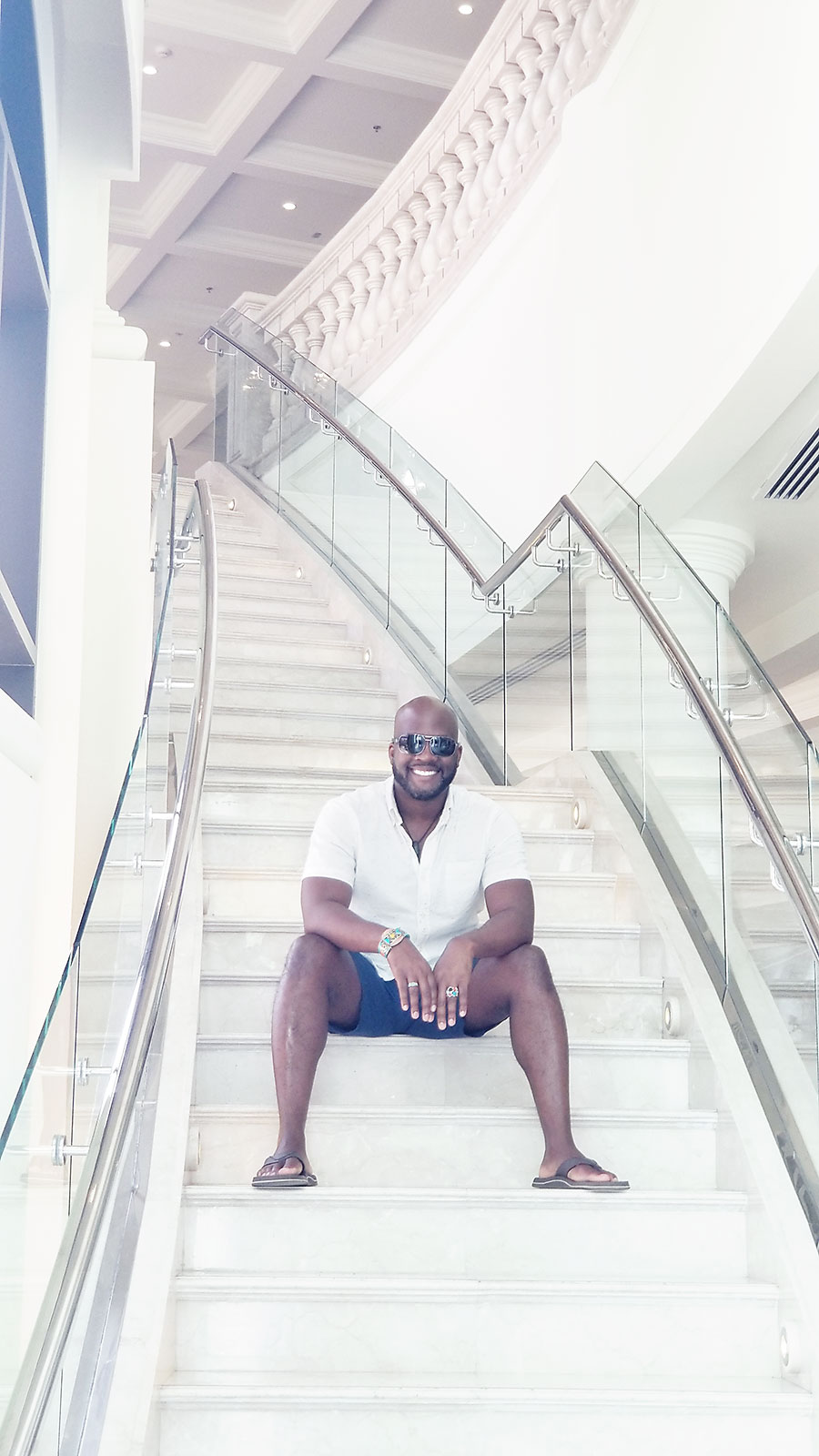 Having shed the victim mentality, I knew that my life is what I make of it. So, I got busy creating.

I traveled the world.

I loved to the fullest.

I committed to live beyond fear.

I dream without limits.

And now I share my story in my tell-all memoir “Son of a Whore“, to share my lessons on overcoming pain and trauma, betrayal and fear. And to share with YOU the principles that saved my life and allowed me to grow from being a victim, to villain, and now a victor.

On the gripping pages of my book you will meet a tortured child, who was fortunate to have encountered transformation in ways he did not know possible.

You will not be left to feel sorry for him – because his (my) story, is a story of triumph. I will show you step-by-step the very path that took me to freedom, so YOU, and your loved ones, can do the same.